GUM is the name of the main department store in many cities of the former Soviet Union, known as State Department Store during the Soviet times. Similarly named stores were found in some Soviet republics and post-Soviet states. The most famous GUM is the large store in the Kitai-gorod part of Moscow facing Red Square. It is currently a shopping mall. Prior to the 1920s, the location was known as the Upper Trading Rows. Nearby, facing The Bolshoi Theatre, is a building very similar to GUM, known formerly as the Middle Trading Rows, now the Central Universal Department Store. It is about the same size as a large North American shopping mall. It has a glass roof.

Catherine II of Russia commissioned Giacomo Quarenghi, a Neoclassical architect from Italy, to design a huge trade center along the east side of Red Square. The existing structure was built to replace the previous trading rows that had been designed by Joseph Bove after the 1812 Fire of Moscow. 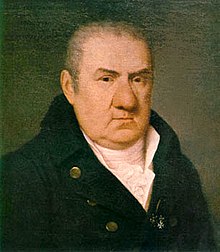 By the time of the Russian Revolution of 1917, the building contained some 1,200 stores. After the Revolution, the GUM was nationalised. During the NEP period (1921–28), GUM as a State Department Store operated as a model retail enterprise for consumers throughout Russia regardless of class, gender, and ethnicity. GUM's stores were used to further Bolshevik goals of rebuilding private enterprise along socialist lines and "democratizing consumption for workers and peasants nationwide". In the end, GUM's efforts to build communism through consumerism were unsuccessful and arguably "only succeeded in alienating consumers from state stores and instituting a culture of complaint and entitlement". 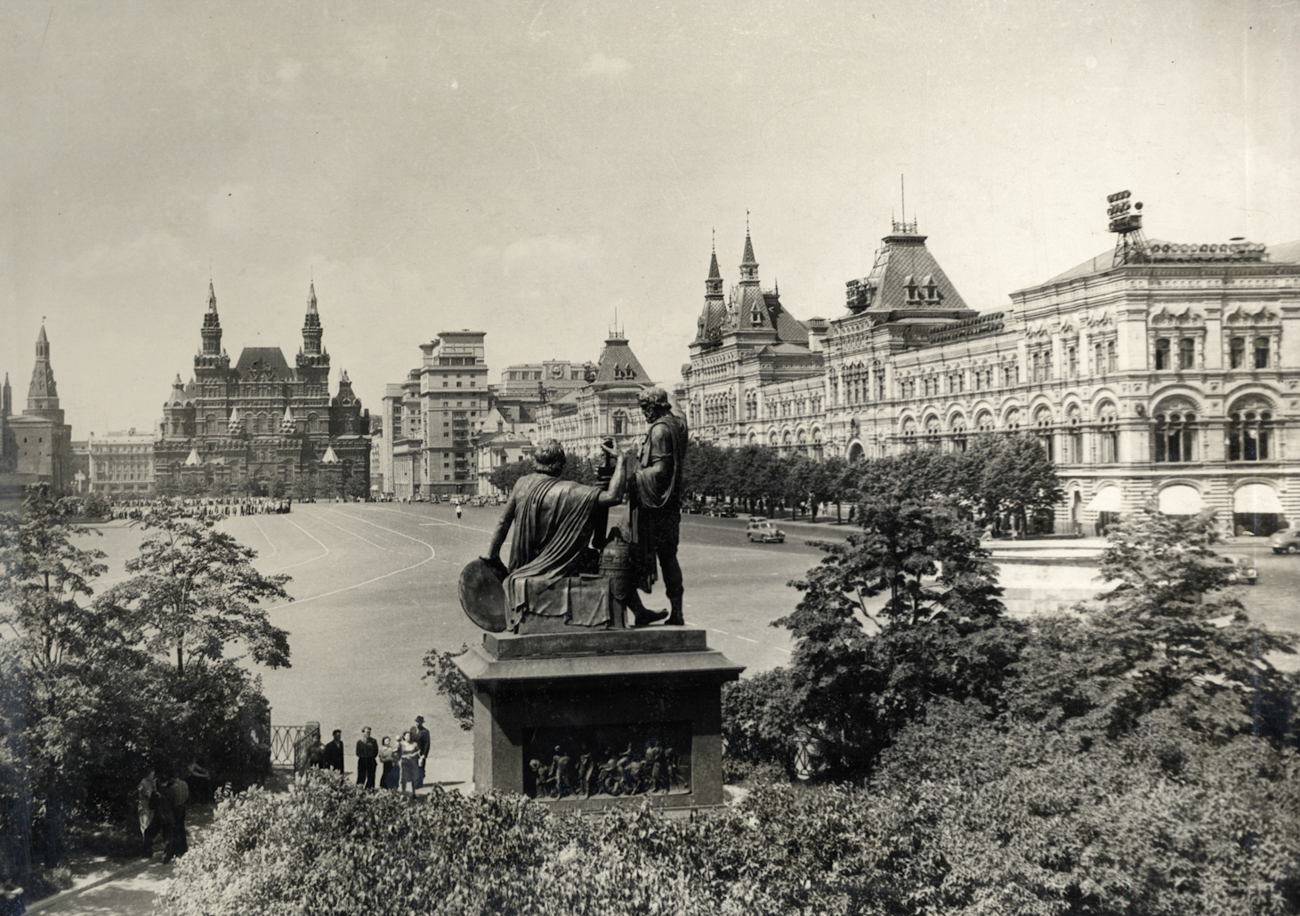 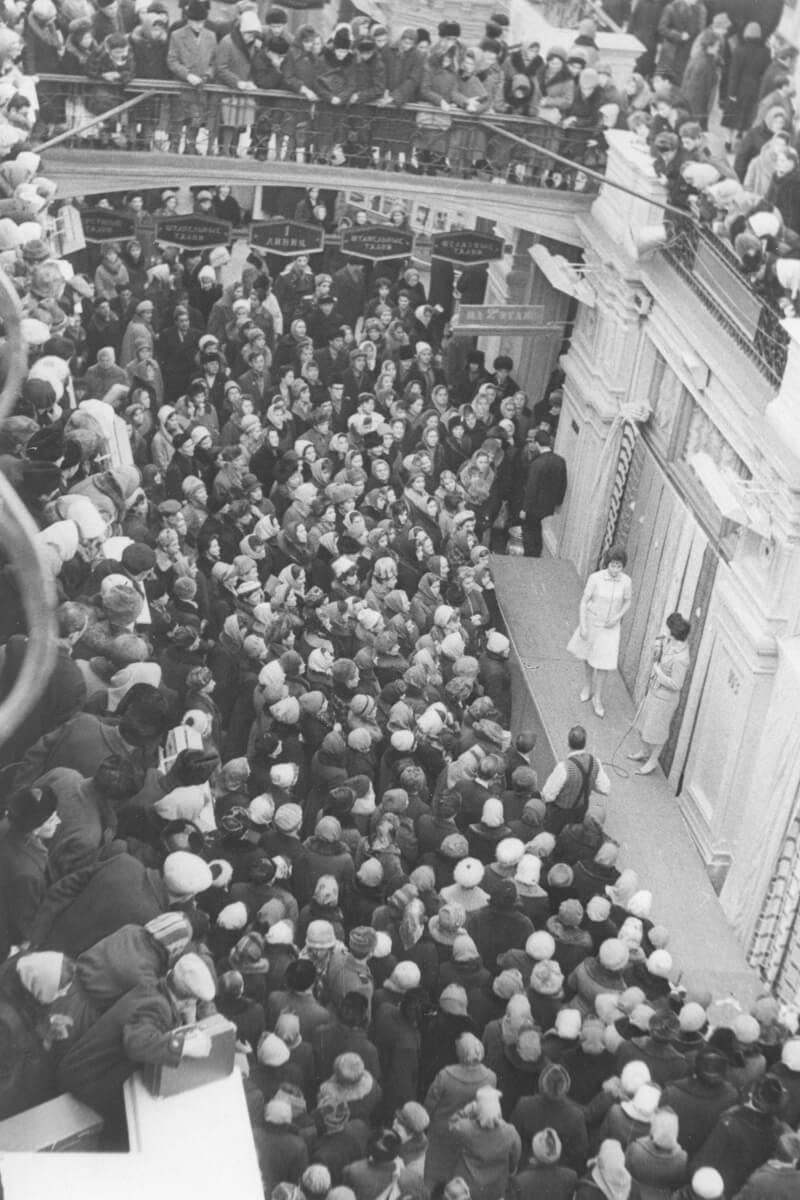 GUM continued to be used as a department store until Joseph Stalin converted it into office space in 1928 for the committee in charge of his first Five Year Plan.  After the suicide of Stalin's wife Nadezhda in 1932, the GUM was used briefly to display her body.

After reopening as a department store in 1953, the GUM became one of the few stores in the Soviet Union that did not have shortages of consumer goods, and the queues of shoppers were long, often extending entirely across Red Square. 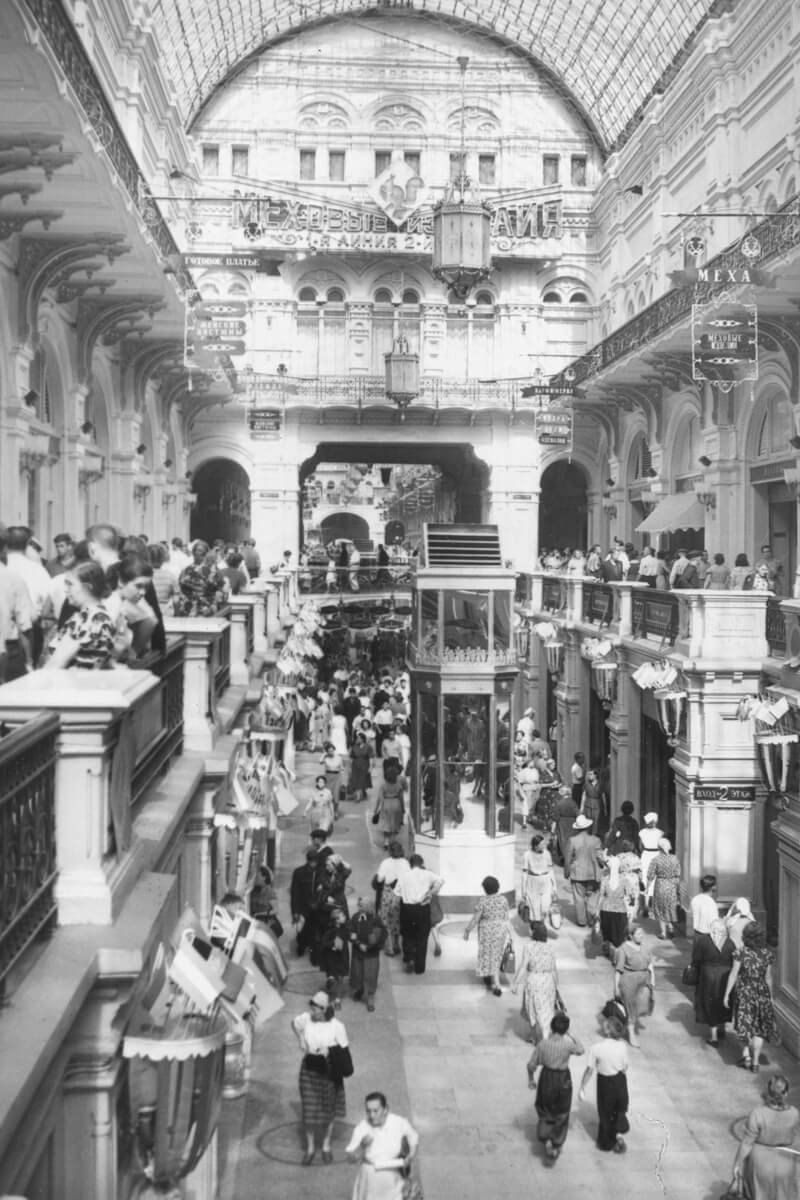 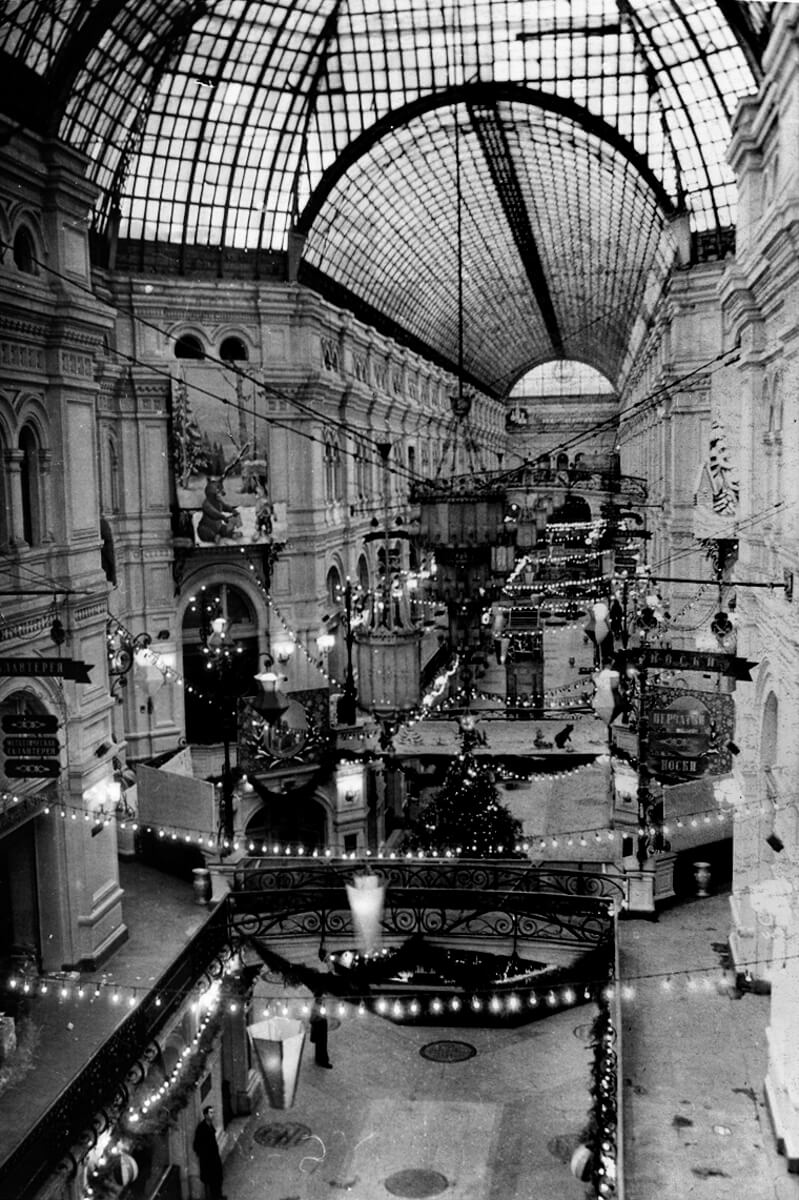 At the end of the Soviet era, GUM was partially, then fully privatized, and it had a number of owners before it ended up being owned by the supermarket company Perekryostok.

In May 2005, a 50.25% interest was sold to Bosco di Ciliegi, a Russian luxury-goods distributor and boutique operator. As a private shopping mall, it was renamed in such a fashion that it could maintain its old abbreviation and thus still be called GUM. However, the first word Gosudarstvennyi ('state') has been replaced with Glavnyi ('main'), so that GUM is now an abbreviation for "Main Universal Store". 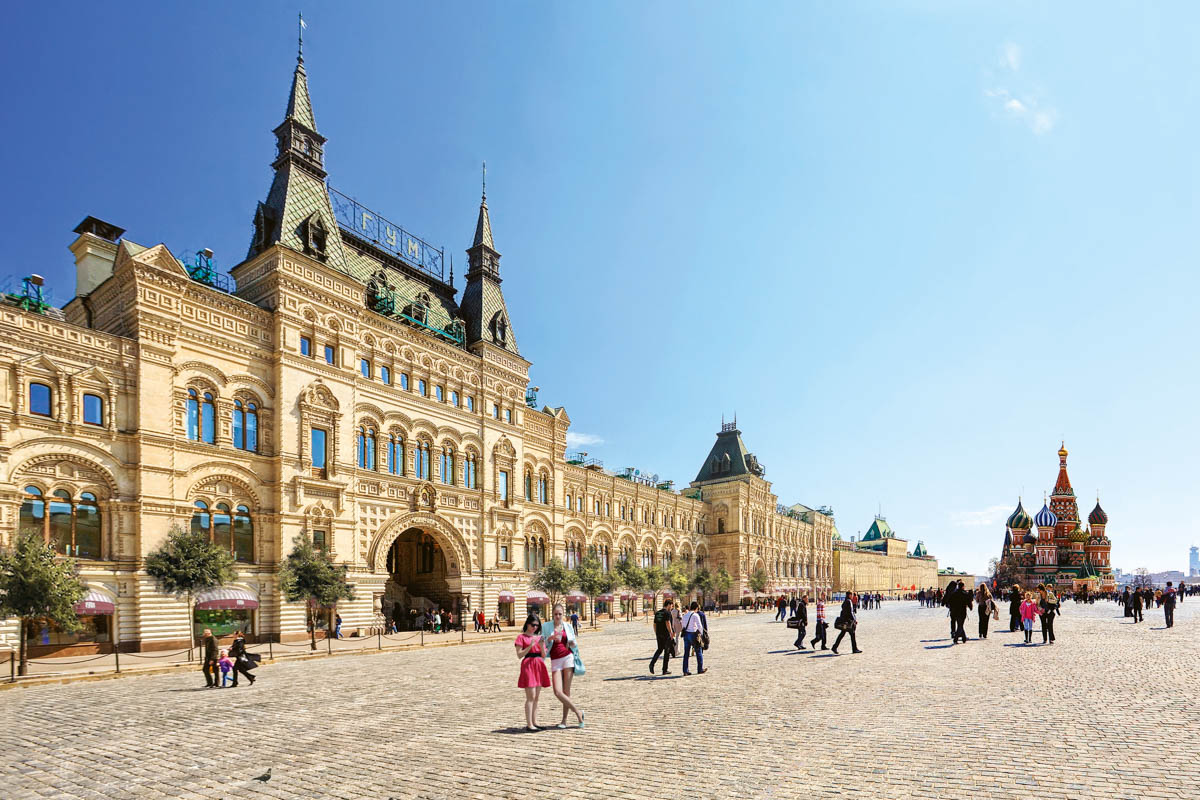 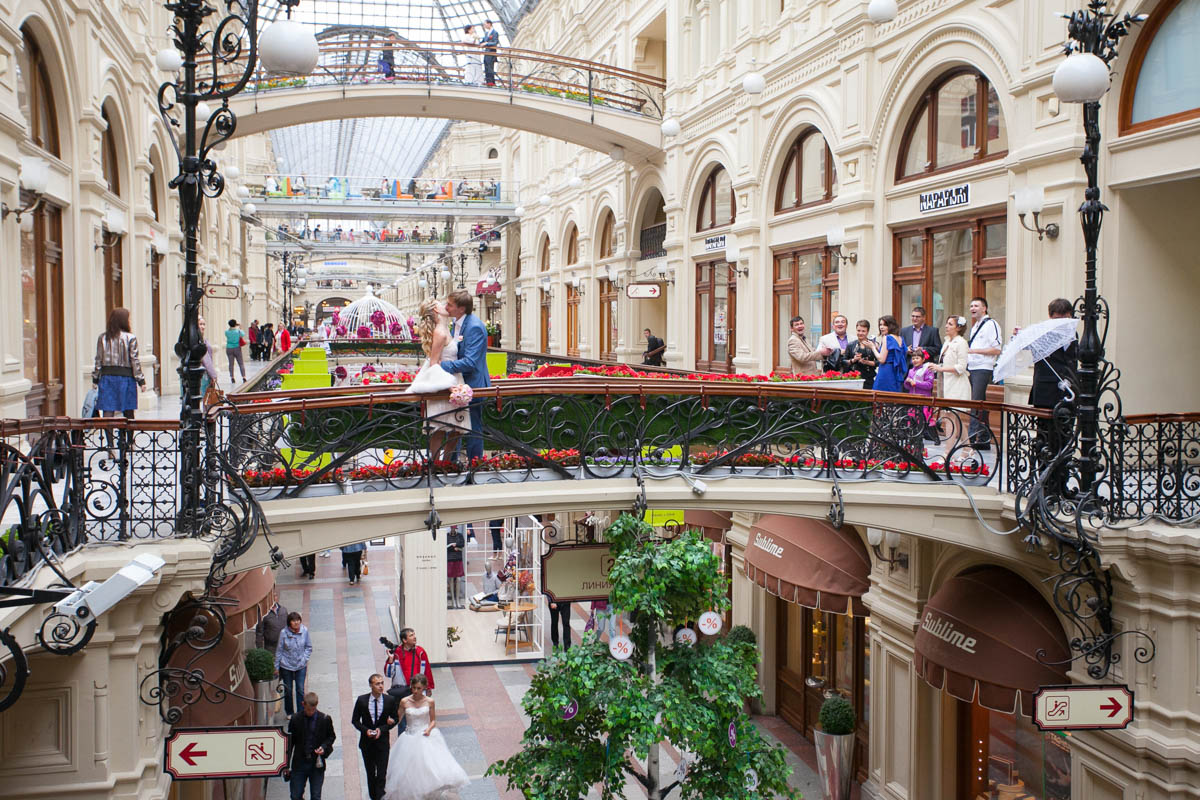 Inside view of the impressive structure